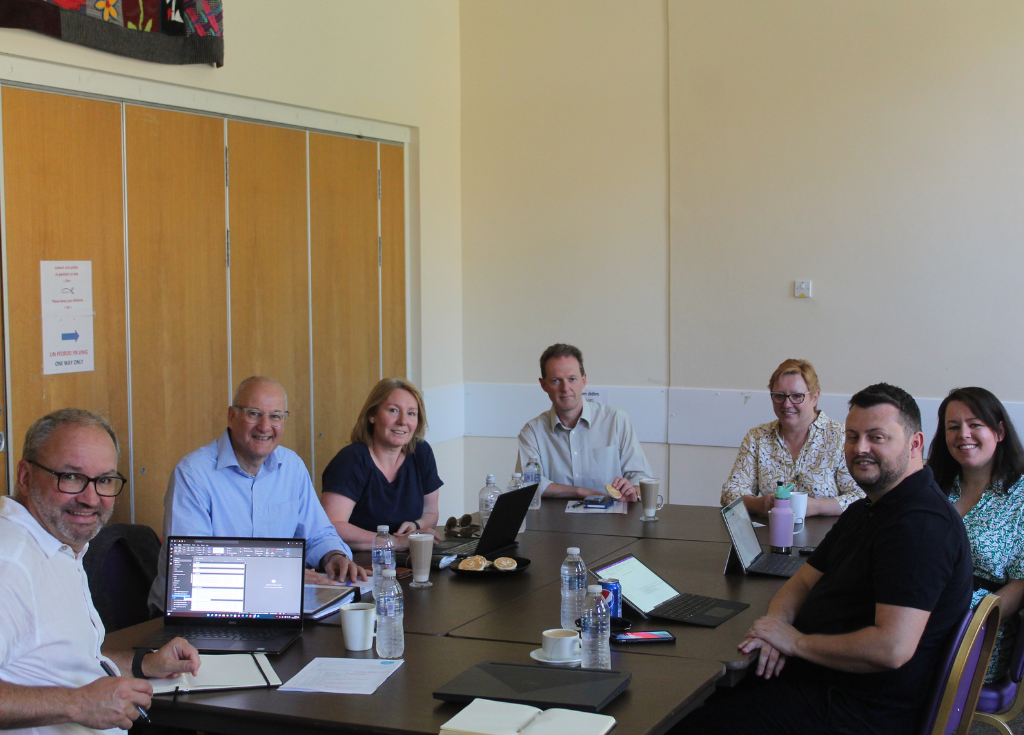 This was the first opportunity for the National Lottery team to visit the synagogue and they were given a tour of the building along with an on-site explanation of the future plans.

The meeting was held at the Welsh language Community Centre ‘Theatr Soar’ and was opened by its Director Lis McLean who expressed her own views on the importance of the synagogue project for Merthyr, and how Soar was itself looking forward to collaborating with the project as it progresses.