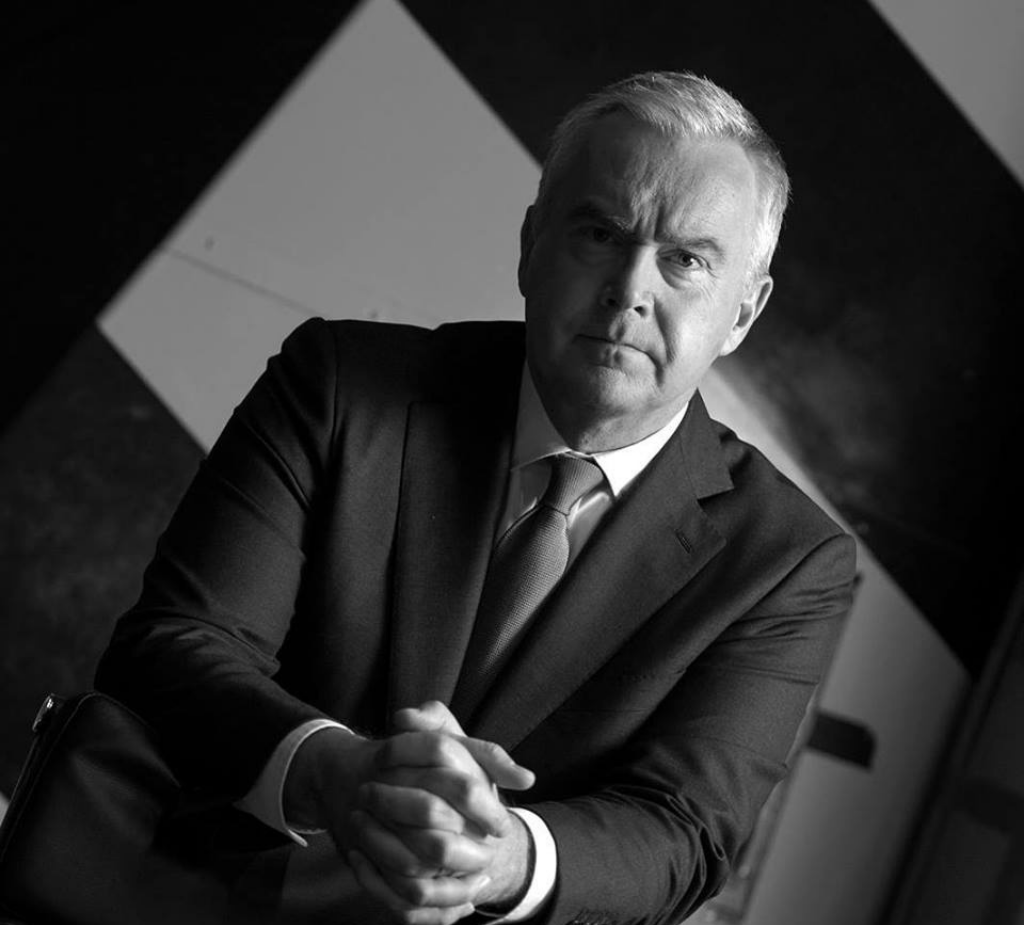 The BBC’s leading television news presenter Huw Edwards has agreed to become a Patron of the project to transform the grade II listed former synagogue in Merthyr Tydfil in Wales into a Welsh Jewish Heritage Centre.

Huw Edwards is a renowned newsreader, presenter and author, and he joins Sir Michael Moritz and David Baddiel as the latest Patron of this special initiative which is being developed by the Foundation for Jewish Heritage.

Edwards, born in Bridgend and raised in Llangennech, Carmarthenshire has been a regular on British television for decades. Having joined the BBC as a trainee in 1984, the instantly recognisable Edwards has become a mainstay of national television in the UK via his numerous appearances on the BBC, most notably his coverage as the presenter of the Ten O’clock News and News at Five which he was presented since 2003 and 2006 respectively. BAFTA award-winning Edwards has cemented his ‘national treasure’ status via his lead broadcasting roles in a series of major broadcasts such as the passing of Nelson Mandela, Queen Elizabeth II’s Diamond Jubilee, the inauguration of Barack Obama and the opening and closing ceremonies of the 2008 and 2012 Olympic Games.

Edwards, Former Chief Political Correspondent for BBC News, has contributed to political broadcasts such as Panorama and Newsnight and continues to cover political programming for the BBC in the form of broadcasting both local and general elections results.

Edwards’s passion for the heritage and culture of his native Wales is also evident in his broadcasts. In 2012, the proud Welshman presented ‘The Story of Wales’ a six-part documentary described by the BBC as “a major television history of Wales, showing the country in ways it has never been seen before” and a series on the South Wales valleys which included, ‘The Merthyr Valley: Lessons from the Past’.

Edward’s enthusiasm for the heritage of Wales has culminated in a series of appointments in the heritage sector. He is currently Vice-President of the National Churches Trust and Patron of Addoldai Cymru (Welsh Religious Buildings Trust). A prominent advocate for Welsh chapels, Edwards has regularly expressed his passion for the upkeep and restoration of Welsh places of worship, including the Jewin Welsh Presbyterian Chapel in London which features in his 2014 book ‘City Mission: the story of London’s Welsh chapels’.

The Foundation for Jewish Heritage purchased Merthyr synagogue in 2019 and carried out urgent repairs in 2020. In 2021, a detailed business plan for the proposed heritage centre was prepared, and an application for funding was made to the National Lottery Heritage Fund in February this year. The decision is expected end of June.

Huw Edwards stated, “I feel honoured to be a Patron of this exciting project to preserve and bring back into use the striking grade II listed Victorian synagogue in Merthyr Tydfil, which is an important Welsh landmark building.”

Michael Mail, Foundation Chief Executive, added, “The Foundation is delighted that someone of the prominence of Huw Edwards has agreed to serve as a Patron of our special Merthyr Tydfil synagogue heritage centre project. Huw Edwards is a leading personality in Wales and indeed across the UK, and a major champion of Welsh culture and the cause of heritage preservation. This is a major boost to our efforts to save Merthyr synagogue to serve the local community and wider Welsh society”.